Why Was It Called ‘The Season’?

Most Regency romance stories feature ‘The Season’ in some way.  But…  Have you ever thought about why it was called that?

Whilst we can’t be utterly certain of anything (because we often have limited
records from the period), there are a few things that we know.

When the men of the nobility came to town to do their parliamentary duties, they brought their families with them.  And, mostly, everyone stayed in town through much of winter, and right up until some time in June, when parliament usually closed. All of those family members, who did not have to be in parliament, needed something to do!  So began the tradition of using that time to entertain each other with Balls, outings and other social occasions. 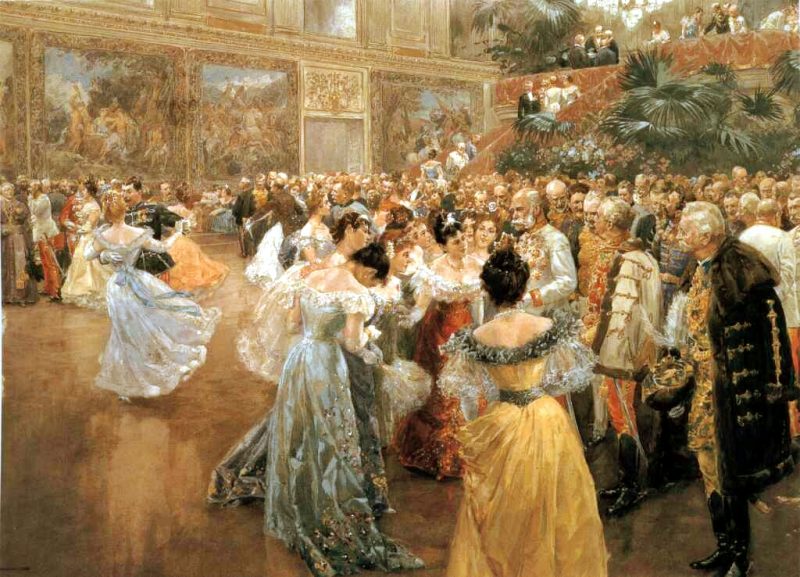 Everyone was competing with everyone else to show how sophisticated and wealthy they were, so things became more and more elaborate over time.  Along with that, quite early on, the intelligent mothers of the nobility realised that the grand cycle of glittering events was the perfect hothouse climate for fostering emotional attachments or carefully cultivated marriage proposals.  So what began as entertainment soon developed a much bigger purpose.

If you were going to spend the amazing amount of money that it cost to entertain during the season, you might as well make sure that the best possible marriage  for your children resulted.  So, because it all happened each year, people needed a way to refer to it – and the concept of ‘The Season’ was born.

The term is thought to have been coined one of two ways:
1.    As a modification of the term ‘parliamentary session’  which was often referred to as ‘the Session’ or
2.    As a contraction of ‘the entertaining season’ – the season in which everyone entertained.

So – we can’t really know for sure, exactly who first called it ‘The Season’, but we do definitely know that it all came about because families were stuck in London in winter (when the roads were in terrible condition and travel was difficult) and needed something to do!