Amongst the aristocracy, marriage was mainly a dynastic affair – arranged by the parents to ensure the best chances of continuing the inheritance into the next generation, and keeping the family safely in funds (a daughters dowry could go a long way to dealing with a serious ‘debt issue’ in her new husband’s family!).  So marrying for love was rare, and the chances of coming to love ones spouse after marriage were somewhat limited.  Young girls were often married off to much, much older men, who did not have an heir to their title, and desperately needed to breed a son.

Courting (which was really more about finding a potential wife or husband that would fulfil the monetary and dynastic needs of your family) was a chancy affair – in this era, the unsullied nature of a girl at marriage was regarded as essential, partly because, if she came to marriage with you a virgin, you could be sure that any child that appeared was yours! To maintain this situation, there was a simple, but very effective approach – if a girl was found alone with a man in what was considered a ‘compromising position’ (which could be as simple as an embrace in a darkened corner, or a quick stolen kiss)  that was it, they were forced to marry, as fast as possible – on the assumption that if they had been discovered like that, who knew what else they had been up to. 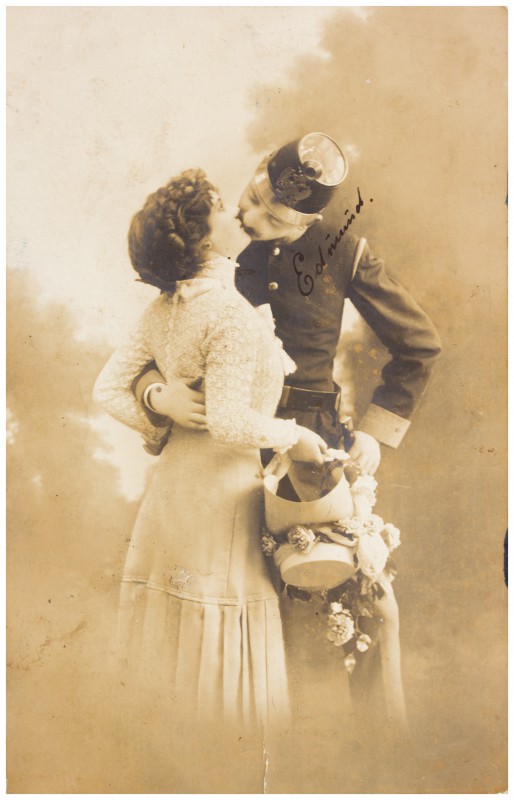 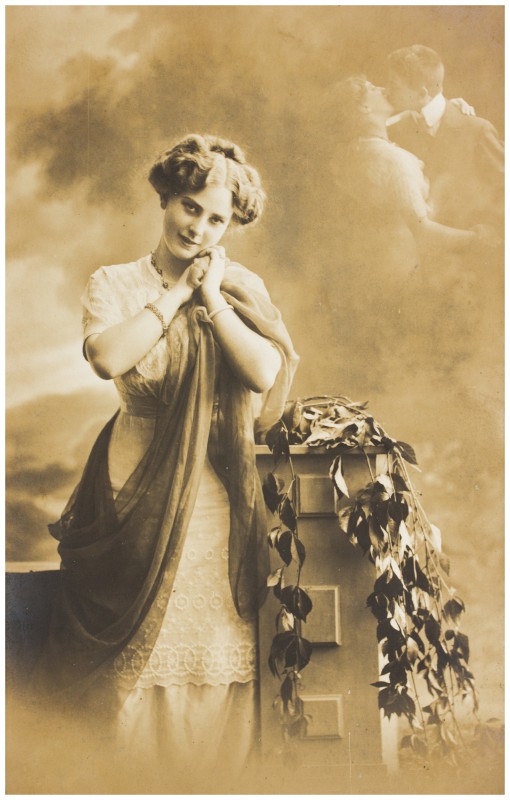 A side consequence of this was unscrupulous ladies, or gentlemen, who desperately needed to marry for one reason or another (usually money) would set out to trap their chosen ‘prey’ in a suitably compromising position, when they were certain to be discovered.  So becoming ‘betrothed by accident’ was not unusual.

Amongst the middle class merchants, things were a little more flexible – marriage for love did occur, although the dynastic approach was still common.  Amongst the poor / servants / lower classes, both arranged marriage and marriage for love happened, as did, quite often, a lack of marriage at all.  So – a very different world from ours of today!